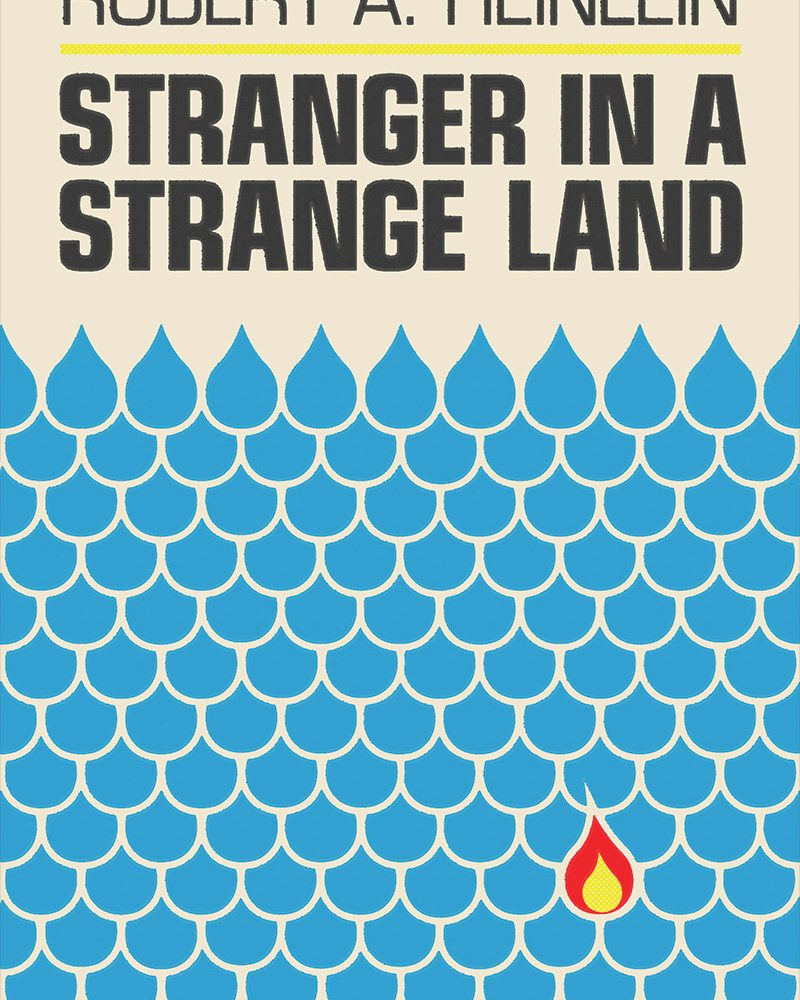 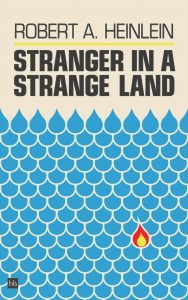 So I am a participant in the twitterverse, but in a way that feels really ginger.