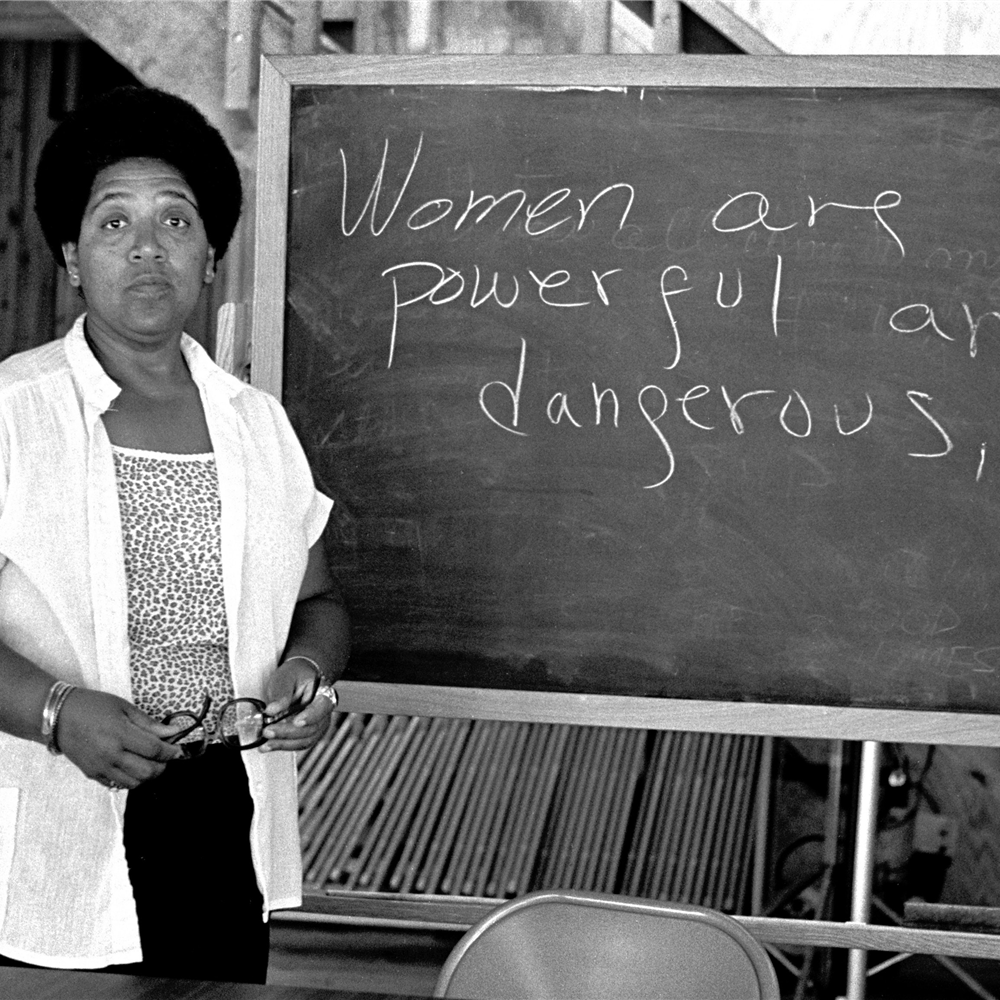 Aware of the current conversations around academia [dot] edu, I’m at a crossroad. Outside of the US, the site generates a lot of traffic and I’ve had some really wonderful interactions with colleagues abroad through various channels on the site. Sure, it is a for-profit site, but one that quite a few scholars use to subvert the paywalls their intellectual works resides behind. As authors, we don’t often don’t read the publisher agreements from [insert big name academic publisher here] and if we did, there is little recourse when you are must publish in X journal for academic visibility/prestige/promotion? And at the same time, I’ve had many a colleague/collaborator elsewhere in the world who do not have the access to much of the literature being produced within these paywalls nor the deep pockets of an institution that can afford exorbitant subscription fees. Just last month, the president of my national organization sent a missive explaining that 1,000 members have infringed on copyright and violated their author agreements by posting on Academia [dot] edu and that these papers should be removed immediately. Some argue that if scholars were aware that they’ve signed away their right to circulate their papers, there’d be a boon in open access movements. I disagree. Corporate publishers profit. Colleges and universities profit. Authors, particularly untenured and contingent faculty, do not. Pirating work may not lead to a revolution but it certainly allows folx to feel momentarily empowered while they wait for institutions to re-imagine their sensibilities around access, promotion and digital scholarship.

I am deeply passionate about public anthropology that produces knowledge in accessible language, brings hidden discourse into view and illuminates the resilient practices marginalized communities engage in order to confront their own precarity. And yet, there is the very real worry about “keeping up” with both the traditional and digital outputs and I end up doing too many things in too many venues and unsurprisingly, the work with less accountability gets completed less frequently.

Cottom’s piece that asks me to think of things I never considered before. I was worried for a bit about institutional support/backing and then I wonder if the conversation would garner support on our campus under the umbrella of “academic freedom” and all the iterations of those dialogues. But more broadly, my own teaching pedagogy (I hope) aspires to decolonize the academy as well as push back on the academic industrial complex. So as Audre Lorde wrote, “My silence has not protected me. Your silence will not protect you”. If anyone were to do a content analysis of my tweets, they’d have a pretty good understanding of my personal as well as political leanings. And I’m more than fine with that. Those who are interested will draw close, others will stay away. I can’t avoid the trolls and I don’t think lurking in the shadows will keep me safe anyway. 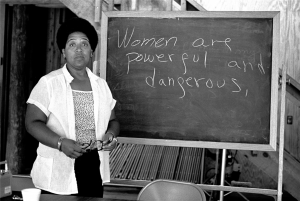